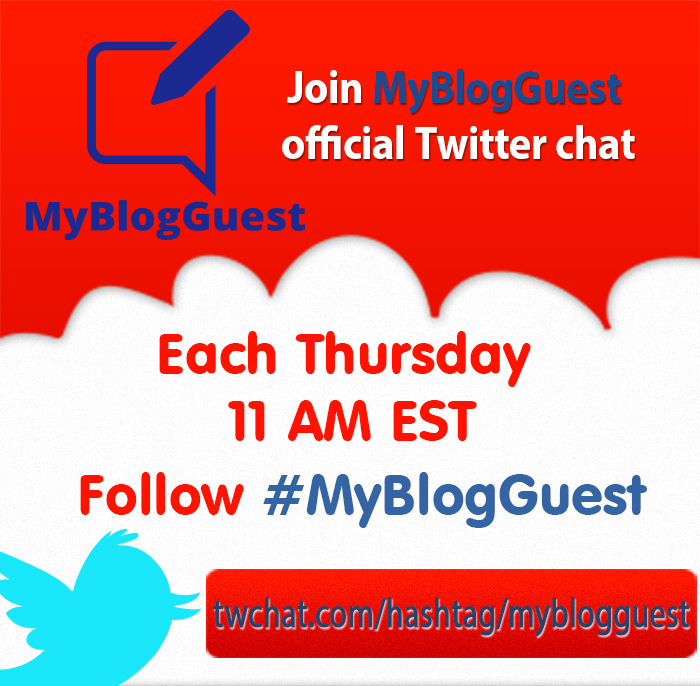 We are entering an exciting era in digital marketing: When marketers are grown-up enough to understand one truth: You CANNOT depend on only one tactic.

Lots of friends on our chats weekly! I feel like having a coffee chat with the family! #myblogguest

@seosmarty I have started enjoying them #myblogguest

It’s weird that marketing misunderstanding even existed in the digital world: After all, aren’t we all aware of the old good saying “You don’t put all the eggs in one basket”?

@myblogguest Especially when Google is holding the basket #myblogguest

@myblogguest it usually takes only one bad apple to ruin it for everyone lol #myblogguest — Shannon Hutcheson (@LdyLarke) February 6, 2014

Sadly, Google is to blame… And don’t get me wrong: I don’t think Google is (or was) evil. I am sure many of their motives were very good in nature. It’s the reason why it backfired. Digital marketing was so young when Google popped up. In fact, they were almost born at the same time. And by saying “Build links and we’ll send you traffic” Google killed marketing right away. They are still not sure what to do about that. Google traffic was so easy and so rewarding. There’s no denying the fact that it’s one of the best converting traffic up to day. It has always been too good to be true and now it’s almost over…

Moving Away from Low-Hanging Fruit

One by one, Google has killed or has almost killed everything that used to be a quick and effective way to make money online: Exact-match domains (and with them, niche affiliate mini-sites) lost rankings, paid and exact-match links have become too dangerous… Even huge sites like Expedia which have historically depended on Google for long-tail rankings, have been hit by Google penalties.

Truth is, instead of working on perfecting their link-dependent algorithm, Google has been working on making SEO too scary and risky to even try.

In some cases, we may be more effective If we spent more time developing other strategies instead of trying to predict Google #myblogguest

One of my friends has put it nicely “I don’t envy today’s webmaster”. That’s just because it’s no longer as easy as it used to be! But it’s REAL nowadays. More and more of us keep wondering: “Now that Google doesn’t want us to take any active steps to get ranked, what should we do?”

If we shift away from Google, they will be the ones forced to regroup. #MyBlogGuest — Shayne Lehnen (@shaynelehnen) February 6, 2014 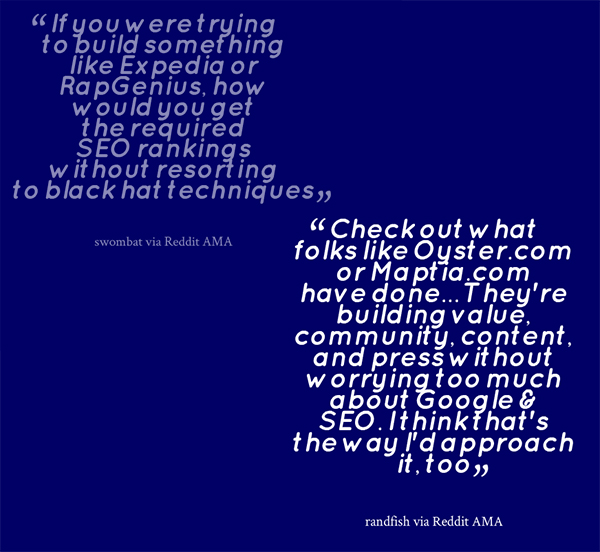 Love it or hate it, Google is forcing us to forget about Google rankings. And this, in turn, forces most of us to do REAL marketing (Which turns out to be a good thing after all!).

Let me break it to you: It’s not Google that is to blame. It’s that if that’s ALL you care about, your marketing efforts are doomed to failure.

All #myblogguest Twitter chats in February will be about this: Building your business online without depending on anything.

Sounds like they are going to be very informative @myblogguest #myblogguest

In Marketing you need to have your fishing line in many different areas. If you will not catch anything, except maybe a cold #myblogguest

Nowadays we are forced to build solid digital assets which will keep us independent of any algorithm whims. And that’s a good thing! Here’s what we’ll start from:

RT @SelectInfoLinks: A community is a must in the Social World we live in! #myblogguest

Now, let me close with this link: It doesn’t give you any specific strategies but it does make you think. Please take time to read it through: 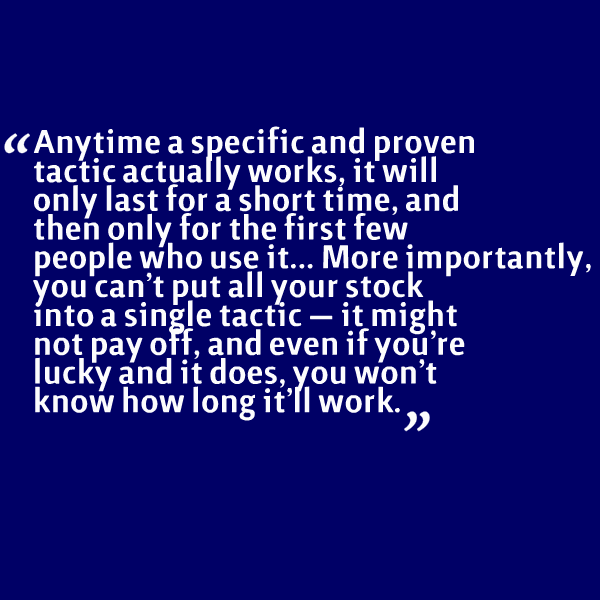 Let’s help each other to create strategies to succeed!

Stay tuned for the next Thursday’s Twitter chat talking about how to get traffic without Google (And please prepare your tips too! We are eager to learn)!

Also, check out my #AtomicChat Twitter chat I did last week!